Coffee and tea are good for health. However, you should not drink more than 2-3 cups a day.
Scientists have found that coffee and tea can positively affect people’s health and will be a kind of prevention of stroke and post-stroke condition. It is enough to drink just a few cups of these drinks daily.
Work details 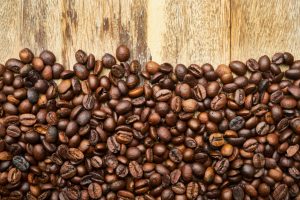 The study involved 365,000 people aged 50 to 74 who were followed for an average of 10 to 12 years. Volunteers filled out detailed questionnaires that included questions about tea and coffee consumption. Analysis of these data revealed a correlation between these drinks and reduced risks of stroke and post-stroke dementia.
Attention! Both drinks may protect against stroke and post-stroke dementia. For prevention, scientists recommended drinking several cups a day.
Scientists have found that tea and coffee, together and separately, are associated with a reduced risk of both conditions.
More about the results of the study 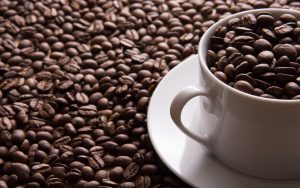 It turned out that 2-3 cups of coffee or 3-5 cups of tea per day, or a combination of 4-6 cups, provided the lowest risks of stroke and dementia.
The smallest amount – 2 – 3 cups per day – reduced the risks by about 30%.
It is important to add that during the study, additional risk factors were also taken into account – gender, age, race, body mass index, income level, physical activity, smoking status, alcohol consumption, medical history and laboratory tests on the state of the cardiovascular system.
The prospect of discovery
While the authors cannot claim to have found a clear causal relationship, however, their findings should be taken into account in planning the prevention of stroke and dementia.
Also, scientists from the Institute for Scientific Information on Coffee published data that coffee reduces the risk of developing Alzheimer’s and Parkinson’s diseases https://en.wikipedia.org/wiki/Parkinson%27s_disease, in particular, this effect was most noticeable in men.